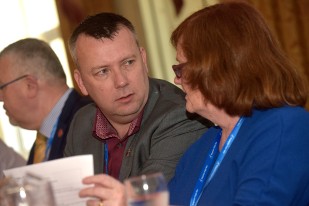 The recent local and European elections need to be reflected upon, in terms of where we are at in the hoped for delivery of Ireland’s first progressive Government.

The policy platform with the principles that such a Government would follow already exists. These principles are not radical, unless seen from a far right perspective, the perspective of most political and economic commentary in Ireland. The ten principles at issue are neither extreme, nor unworkable. On the contrary, they provide the basis for a broad popular front that would bring real reform to our tax base, our public services, our environmental outlook and our failing democratic structures. As recently pointed out – in ‘The Journal’ no less – the Right2Change policy platform contains all the ideas and principles that could bring much needed unity among those who seek it on Ireland’s dysfunctional left. If we stop arguing with each other and shooting ourselves in the foot that is. END_OF_DOCUMENT_TOKEN_TO_BE_REPLACED 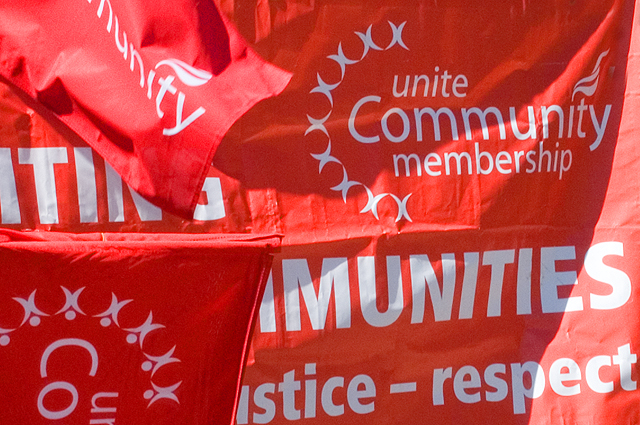